Darren Strong has over 20 years experience in the IT and Telecoms industry. He runs FTS with the aim of providing the highest possible level of IT Support, Consultancy, Strategy and believes an IT partner should be just that, a business partner to clients providing a strategic direction in terms of IT support and business growth.

Martyn has been a chartered accountant for 20 years. After qualifying at a practice in Manchester, he spent ten years there in audit, before moving to tax. In 2019, Martyn founded his accountancy practice and hasn’t looked back. “It’s the best thing I’ve ever done,” he says, “I absolutely love it.”

Martyn always planned to work from his home office at first and then in 2020, as his client base grew he took on two members of staff and opened an office on the outskirts of Manchester.

Martyn contacted FTS last year to help him with his IT strategy. He was spending too much time on IT himself, and also knew he was missing security items but needed to spend his time on helping his clients.

He also needed help with the strategy around the applications they used as a business. As his client base grew so quickly, he was anxious about missing reminding his clients of their compliance deadlines. On top of that, the legality around storing data was a minefield and he wasn’t sure he was getting it right.

“We used spreadsheets to manage deadlines before, but as our client base grew my spreadsheet was getting longer and longer… Tasks were being duplicated and we were in a bit of a mess”

Martyn felt he was unable to grow his client base further until he got the systems and processes in place needed to give his current clients the best possible service.

We worked with Martyn and the team to first complete our FTS Discovery Audit, which enabled us to gain a real understanding of where the technology, security, compliance and systems currently were. Moving the backend email, file data and internal communications to Microsoft Office 365 changed how the firm functions, bringing the teams back together while removing painful hurdles and compliance risks.

“Working at home, away from the team will never be the same as being in the office, but this new IT world as helped us to get much closer as a team and back to the same performance levels which is key for our customers.”

Automation: A leap of faith worth taking

Martyn put off using automated requests and reminders at first. “I was a bit nervous about switching them on, but now it’s brilliant. Clients respond so much quicker, I get information out a lot quicker. It works really well.”

“The systems have now allowed me to guide the business instead of the business controlling me with 60+ hours a week.”

Client onboarding is a particular problem we see for accountancy practices. We listened to Martyn’s problems and delivered a system that makes the onboarding process simple and efficient.  Using platforms that now syncs client information with each other reduces duplication and uses a single core system.

Ready to switch to an IT Service Provider who puts your business needs first?

Focus Technology Solutions have been H Greaves & Sons’ trusted IT service provider for nearly two years now and they haven’t looked back – (their words). Read our case study on why it’s a match made in heaven…

In our latest newsletter we share some top tips for the perfect zoom meeting, we discuss how much a data breach could cost your business and we share lots of handy IT tips and insights…

Oh… 2021 This year was supposed to be so good ?But it all came crashing down almost as soon as it began. LOCKDOWN 2Perhaps it was a metaphor, but not the one we first imagined. Now we can see clearly the changes we need to be better. But enough with the deep thinking. We are […]

What our clients say

“Really good and professional service. FTS took our brief, helped us understand the risks around the change and then implemented a solution that has enhanced not only our productivity but also our business reporting.” 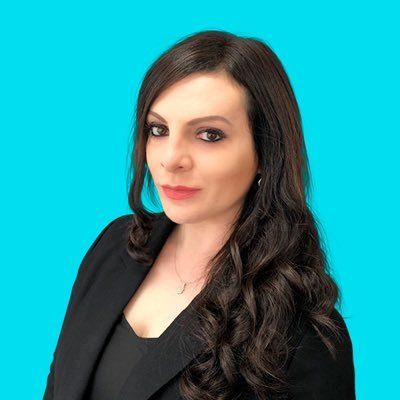 Lucy CohenMazuma Money
"The team at Focus Technology Solutions are extremely responsive and get our small scale IT issues solved very quickly. They have also been brilliant at helping us with our Security Strategy." 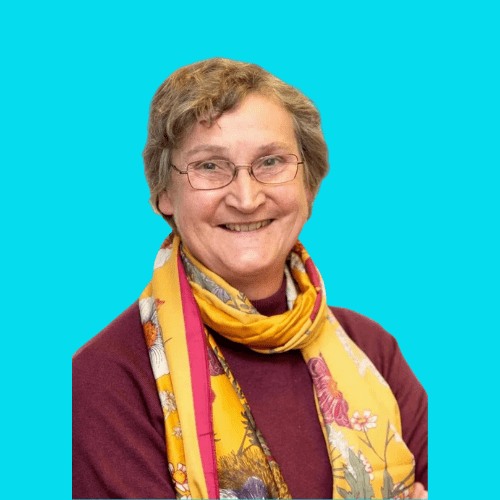 Dr Paula CareyCarbon8 Systems
"We have been very impressed with how helpful FTS is even when we call with small niggles, he is always happy to help!" 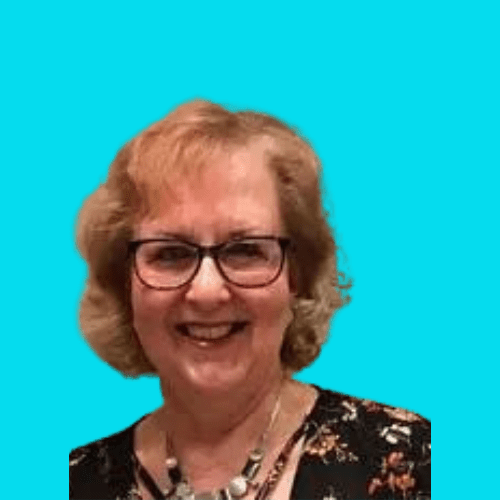 Marilyn Turner-LaurentRye Motors (Van & Truck) Ltd
"We’re in a far better place now than we were a year ago. We’re more confident as a business now that we know we have more robust technology in place. Since FTS has come on board, it’s enabled us to be more secure and stopped us responding to issues and enables us to pre-empt any problems ahead of the quarterly meeting." 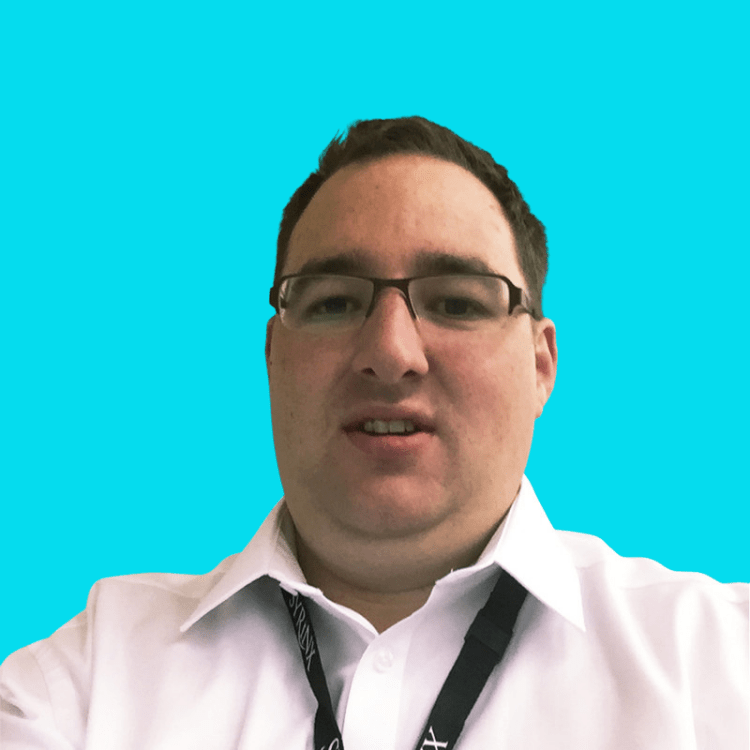 Be the first to see FTS Insights

We use cookies on our website to give you the most relevant experience by remembering your preferences and repeat visits. By clicking “Accept All”, you consent to the use of ALL the cookies.
Cookie SettingsAccept AllRead More
Manage consent

This website uses cookies to improve your experience while you navigate through the website. Out of these, the cookies that are categorized as necessary are stored on your browser as they are essential for the working of basic functionalities of the website. We also use third-party cookies that help us analyze and understand how you use this website. These cookies will be stored in your browser only with your consent. You also have the option to opt-out of these cookies. But opting out of some of these cookies may affect your browsing experience.
Necessary Always Enabled
Necessary cookies are absolutely essential for the website to function properly. These cookies ensure basic functionalities and security features of the website, anonymously.
Functional
Functional cookies help to perform certain functionalities like sharing the content of the website on social media platforms, collect feedbacks, and other third-party features.
Performance
Performance cookies are used to understand and analyze the key performance indexes of the website which helps in delivering a better user experience for the visitors.
Analytics
Analytical cookies are used to understand how visitors interact with the website. These cookies help provide information on metrics the number of visitors, bounce rate, traffic source, etc.
Advertisement
Advertisement cookies are used to provide visitors with relevant ads and marketing campaigns. These cookies track visitors across websites and collect information to provide customized ads.
Others
Other uncategorized cookies are those that are being analyzed and have not been classified into a category as yet.
SAVE & ACCEPT